Thank you to everyone for leaving us great reviews year upon year.

Really enjoyed the day. I will be back.

I think it was absolutely amazing. A great experience and I would do it again. There was amazing coaching and feedback and I will recommend to all my singing friends.

Amazing! Really helpful and professional advice and guidance on how to make my tracks the best they can be. Would highly recommend, so friendly and such a high quality service.

Paul is a great guy and helps you feel relaxed. It was a great experience, can't wait to come back again!

What a fantastic experience. Paul made me feel welcome and relaxed despite my nerves at the beginning. Watching Paul do his magic perfecting the song was amazing. Thank you.

We had so much fun. Paul was so amazing and I know he'd done everything he could to make me sound like a rockstar (with the zero natural talent I have haha). Seriously though, it was amazing and this is an experience we will never forget. Thank you.

Heather and the P's

I've been too many times to keep count but it was my first time doing Christmas Songs which was great! Thanks for making my version of Mariah sound decent. See you again soon!

My second time here. Would fully recommend very professional. Best couple of hours spent out of my day. If you love to sing come and give it a go.

I had a very nice time making my CD. Nothing was too much trouble. Thank you, Kevan.

Darcey had a fantastic time in the studio. Thanks for all the advice!

You have been amazing from start to finish. Made us most welcome & comforting throughout. Couldn't recommend you more to people I know. You are a complete star. You are a genius! I'm so grateful. Thank you - Helen x

An amazing experience, professional and friendly with a fantastic set-up.

My first time experience. Was very enjoyable and would love to do it again!

Awesome experience, would recommend to anyone looking for a professional recording. My second visit!

We love coming to the studio for a warm welcome and a fantastic experience with a true pro!

Amazing day from start to finish. Paul made me feel comfortable straight away and less nervous it really is so much fun! Will definitely recommend and be back. Thank you so much

As always, loved singing with Paul. Made me feel comfortable and a few laughs along the way too!

What an amazing experience! We cannot put into words how professional, caring and enthusiastic Paul is. Thank you so much for making this party in Covid outstanding!

Amazing experience. Very relaxed atmosphere. Glad we did it and something to tick off the 'bucket' list. Highly recommended

A really fun experience with a good result at the end. Paul managed to sort out my stray vocals! 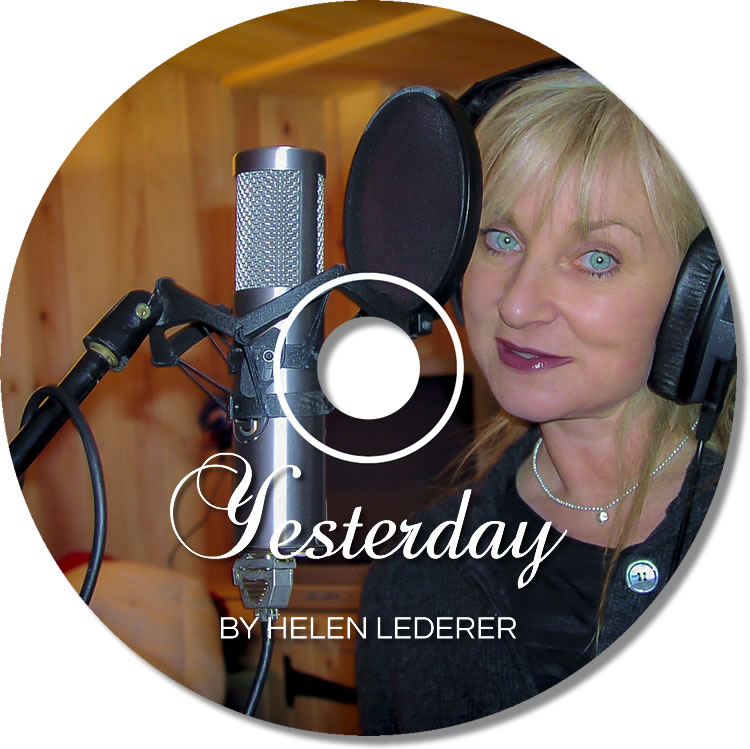